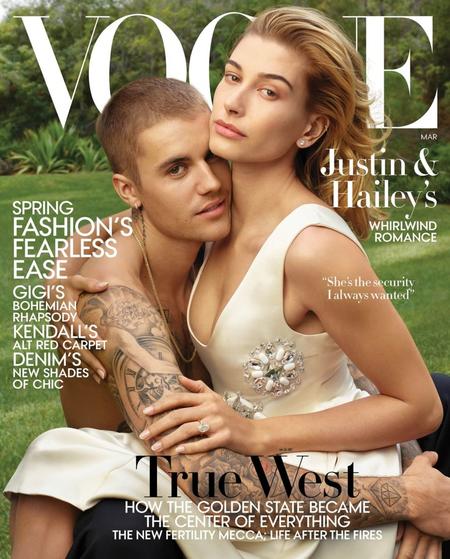 Justin Bieber and Hailey Baldwin are no doubt one of the worlds most talked about couples. They now have stolen the spotlight yet again in two different ways.

First with the March cover of Vogue debut as husband and wife and then with the reveal that they waited till marriage to have sex.

The couple was married in September in a New York City courthouse after a two-month engagement. They have not yet had a public wedding, however wanted to tie the knot to honor each other and not have sex before marriage.​

​In an interview Bieber tells Vogue, citing religious commitment. “[God] doesn’t ask us not to have sex for him because he wants rules and stuff,” says the singer. “He’s like, ‘I’m trying to protect you from hurt and pain.’ I think sex can cause a lot of pain. Sometimes people have sex because they don’t feel good enough. Because they lack self-worth. Women do that, and guys do that.”

“I wanted to rededicate myself to God in that way because I really felt it was better for the condition of my soul,” Bieber adds. “And I believe that God blessed me with Hailey as a result. There are perks. You get rewarded for good behavior.”

It's so amazing to see this young man flourishing through his beliefs in God and trying to stick to his commitment to GOD. Please keep this young couple lifted in your prayers! 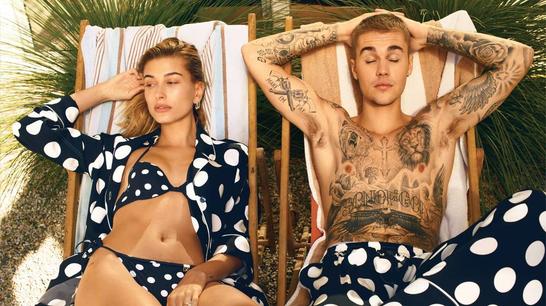